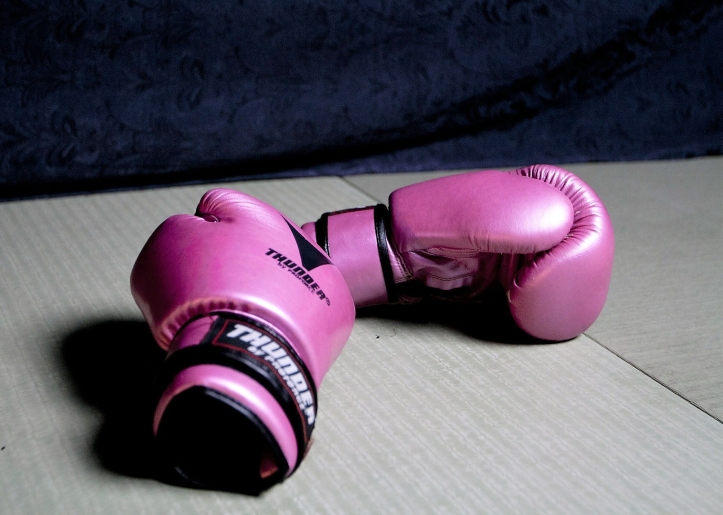 ROUND ONE: THE ROAD TO EL DORADO

It’s been a year, but I live with the scars from this battle today. Regular readers will be delighted to know I’m taking you back to the Job Centre…….

‘So why didn’t you apply for JSA* as soon as you became unemployed?’
(*Contributions-Based Job Seeker Allowance. Not as snappy as its predecessor, the UB40, and unlikely to ever make it as a band. CBJSA’s flops include ‘Red Red Wino’, ‘Homeless Girl’ and ‘Rat In My Kitchen Which Is Actually The Bin On The Corner Of The High Street Where I Can Usually Find Some Half-Eaten Maccy D’s’).

‘Errr, because the Oligarchs threw me at the mercy of a 9 page online questionnaire that would determine whether I qualified to proceed. And even though I’ve been in some kind of paid employment since the tender age of 12, contributed to all required taxes, national insurances and diligently kept my nose clean, my head down and worked like a good little girl, the Oligarchs slammed the door in my face and said “You’re on your own” .’

‘Why didn’t you just fill in the JSA online application form?’

‘Errr, because no-one told me what to do so I Googled ‘What to do when made redundant’ and found the Oligarchs, who threw me at the mercy of…………..
Also, even if the Oligarchs had said proceed to the JSA application stage, I was very confused as to whether I would be applying for JSA or Universal Credit, as our area seems to be caught in the middle of the new UC roll-out. As an employee of the Department for Work & Pensions, being based at the Job Centre and responsible for advising people on such applications and processes, do you know which one it would be?’

So off I trot back home to find the all-important JSA online application that would take me on the Road to El Dorado. I fill in the actually easy-peasy-lemon-squeezy questionnaire (this one didn’t want to know about every piggy bank I’d ever owned or what I’d had for breakfast, nor how I’d paid for it). There was even a friendly little section that asked if I wanted to backdate my claim in case the Oligarchs had accidentally said no by mistake. And I had immediate confirmation that yes indeed, PACK YOUR TOOTHBRUSH GIRL, YOU’RE GOING TO EL DORADO!

‘Hello. JSA Helpline? Yes, I do indeed hope you can help me. It was confirmed that I could go to El Dorado, but I haven’t yet heard when, nor has the money for my ticket been paid into my bank.’

‘Because you’re asking for part of your claim to be backdated, you have to fill in a JSA 5. They’ll give you one at the Job Centre.’

‘But why didn’t they give me one to start with?’

‘Yeah. They say claimants don’t need one. But you do.’

‘Are you freaking kidding me?! I’m living off fresh air, we’re on the cusp of losing not only our current home, but our next one too. And the Department for Work & Pensions is playing that classic pantomime game of ‘Oh no you don’t’/’Oh yes you do’?
Are. You. Freaking. Kidding. Me.’

They weren’t freaking kidding me. So my next joyful visit to the Job Centre (remember the 4 mile round walk with no loo stops?) had me channeling every ounce of inner zen to calmy request a JSA 5.

‘You don’t need one of those.’

‘But the telephone version of this very same department insist that I do.’

‘Yeah. They say claimants need one. But they don’t.’

‘Are you freaking kidding me?!’

Let’s save some time here and condense the rest of the discussion. Two more volleys from each side, a further fortnight of limbo until the telephone people declare victory. Though I didn’t really feel like anything had been won. A pivotal JSA 5 was handed over for my reading and scriptal pleasure. Big questions, small spaces for answers. It was a tome. With a silent B. (Get it?). I set aside a whole day. I used really tiny writing. I told them EVERYTHING.

I handed it in. It was packed into a very important solid box. Which was sealed with security tags. A courier hot-tailed it to its destination; Decision HQ. A calm descended. Birds twittered, Snow White sang and I felt light as a feather on the walk back home.

‘Hello. JSA Helpline. Yes, I do indeed hope you can help me. I’m still waiting for my money and ticket to El Dorado.’

‘YES!’ Said with glee and confidence and hope and the knowledge I’d done the right thing.

‘It’s not here. It must’ve got lost. You’ll have to fill in another.’

‘But it went in a special box that was sealed and transported by a courier.’

‘But what about my ticket to El Dorado? I’ve packed my toothbrush and everything’.

Do you ever have days where you are genuinely scared that you may end it in hospital or prison? I have ‘runs’ of days like this, have throughout my life. A tipping point that I’ve always managed to not tip. Well, my next visit to the Job Centre was most definitely one of those days. Even now, I can not fathom where I found my restraint. In a split second, from inside a red mist, I finally understood why they had security guards;

Male, approaches guy sat next to me who grunts ‘How d’ya get on?’

I nearly punched the fucker.

(You can no doubt detect the froth of descriptive embellishment for the purposes of amusement. But all events and circumstances are accurately portrayed.)