One year ago today, I went full-frontal. I’m referring to The Lockwood Echo. This eclectic mix of pages within which you are currently wrapped.

On the 20th July 2017, I took hold of my naked fledging paper plane and launched it into the breeze. Its wings had only been folded the month before, whilst I privately tweaked with how it would sound, what colour its fuselage would be and whether or not it needed some widgets; (sarcastic, dark green and yes).

I told very few people of its maiden flight. Most of my family and friends were unaware I was meddling in aerodynamics and fake newspapers as a way to express myself. The Lockwood Echo needed to navigate this unchartered territory under its own merit, without emotionally obliging loved ones to say how shiny it was. It didn’t know what was out there or who would jump aboard, but it absolutely knew it needed to fly solo. It was being a very brave paper plane.

Every now and then it hit some turbulence and needed reminding of what made it fly. A series of unfortunate events mostly. A need to exorcise an overwhelming emotional payload, which was starting to manifest itself physically.

So then. Carpe Diem. Usually translated as ‘Seize The Day’ and written by the Roman poet Horace;

Ask not (’tis forbidden knowledge), what our destined term of years,
Mine and yours; nor scan the tables of your Babylonish seers.
Better far to bear the future, my Leuconoe, like the past,
Whether Jove has many winters yet to give, or this our last;
This, that makes the Tyrrhene billows spend their strength against the shore.
Strain your wine and prove your wisdom; life is short; should hope be more?
In the moment of our talking, envious time has ebb’d away.
Seize the present; trust tomorrow e’en as little as you may.
(Translated quote from Wikipedia)

Seize the present. You can’t trust tomorrow. Or even predict it.

I am one of life’s procrastinators. Once viewed as a weakness, I now view it as a strength. I may take forever to make a decision, but I’ll have clambered over every face before usually making the right choice. If I’m thinking rather than doing, it’s because I’m not yet ready. Once I am ready, the task will receive my best and most thorough attention, which will be reciprocated in what I gain from it. I’m all or nothing.

Having said all that though, the lead up to The Lockwood Echo’s launch rang loud with Carpe Diem Alarm Bells. Already nauseous from the rollercoaster ride of the previous few months, I now felt panic. It was that ‘something’s gonna give’ feeling and for my partner’s sake, more than my own, I couldn’t let it be me. Some of the alarms were deafening, warning me, preparing me. I had to make or I’d break.

One of those alarm bells damn near burst my eardrums. The death of someone my age. A vital cog in a family who have been an integral part of my life for…….well…….forever. A Big Sister to more than her own siblings, it was a life led away far too soon after the craziest tug-of-war. To take someone who gave so much creates a ripple that can wash even the strongest overboard. For those who are left clinging to the lifebelts, it’s a mortal reminder. As Horace above says;

Strain your wine and prove your wisdom; life is short; should hope be more?

Her family continue to strain their wine and seize the day, looking after each other with their newly appointed Guardian Angel a constant by their side.

Carpe Diem’s more literal meaning is ‘Pluck The Day’ – for it is ripe. There comes a time for procrastination to cease. ‘Pluck The Day’ is also rhyming slang for…….another saying that makes you crack on with your life.

So I decided to indeed crack on with my life and chose Thursday 20th July 2017 as the day to do it. Chester Bennington, lead singer of Linkin Park chose it as the day to end his.

We all have strangers in our lives that will never know their impact. Chester Bennington was one of mine. The world of pain he sat in bore forth some of the most cathartic music and therapeutic lyrics I’d ever heard. Sadly, it was never to be enough therapy for Chester.

I discovered Linkin Park in 2003, just after their second album was released. A plan was hatched to see them live. It took 14 years to come to fruition. As we screamed our hearts out along with Chester and the band, in unisoned passion, little did we know it was to be not only our first, but the last ever time. Just 14 days later we sat stunned at the news that he’d hung himself.

At one point during the gig, Chester was in touching distance, at floor level with his fans. I wanted to tap him on the shoulder and say ‘Thankyou’. Thankyou for being so articulate with the words I’d struggled to find through some dark days. Thankyou for writing music I could scream and stamp to, venting some bubbling anger. And thankyou for showing the world what it is to be a beautiful caring human being. How heartbreaking for his family and friends that despite knowing and understanding his own pain, his connection to and advocacy of the help and support available, his personal decision to choose suicide was exactly that. Personal.

Whether the fight is physical or mental, the choice may not be in our hands (which could be said for either story above), or be very much under our control. The odd thing about death is that, ultimately, it affects the person who’s died the least.

I’d like to invite you to read my very first post; ‘Home’. A reflection on life, what defines ‘home’ and how even the tough stuff is part of that. Someone may no longer be physically with us, but the memory of them can still take us home. In part, for me, The Lockwood Echo is home. It’s my home here. My little brave paper plane that didn’t know if it could fly has found passengers from all over the world. And their thermals (comments and likes) have helped it soar. It’s no longer naked, I’ve written all over it. I’ve upgraded its widgets and the drinks trolley should be along any time now. (I think maybe for your sakes, I’ll stop with the flying references).

So thankyou, each and every single one of you (family, friends, strangers, that one who dropped in looking for real news). Thankyou for helping me reach my First Anniversary. Traditonally and appropriately the gift for which is paper. And my anniversay message is this;

This post is dedicated to the memories of Debbie & Chester.
You fought so hard to stay with us.
So sad you both had to go…….

I’m adding some links here that are relevant to the stories I’ve told above. For anyone in need of support, information or who would like to volunteer or make a charitable donation; 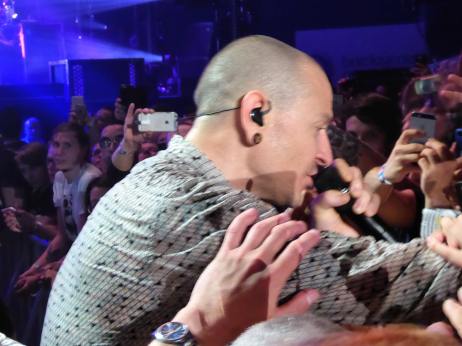 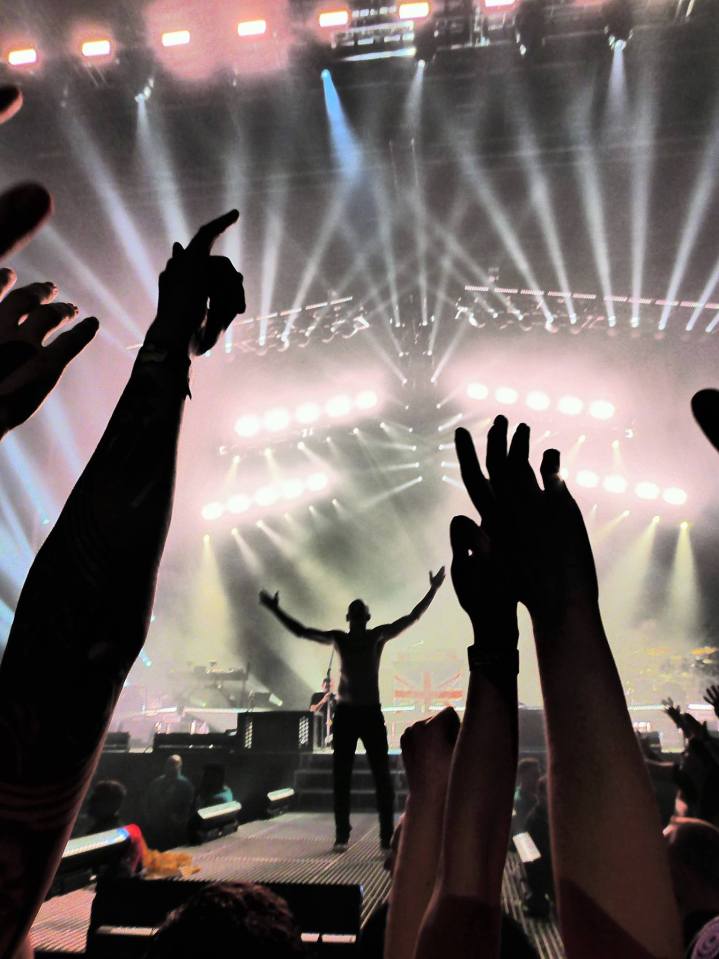 © The Lockwood Echo
These photos are my own and are a very special reminder of an incredible night.